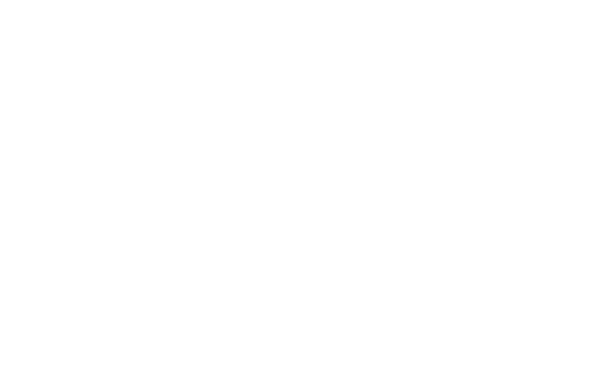 ...was founded 2016 in Dalarna, Sweden, as a tribute to the golden era of swedish death metal. The outcome was their debut full length album "Fleshletting", released february 2019, through Redefining Darkness Records. "Fleshletting" was well received by both fans and reviewers across the globe and has been compared to the works of Bloodbath, Vomitory, Morbid Angel and Deicide, amongst others. Shortly after the release of their debut album, they played their first booked show at Gamrocken Festival 2019 together with bands like Hypocrisy, Asphyx, Unleashed and Vomitory, and has since then travelled across sweden playing different shows.

"Feeling that much of modern metal is formulaic, bland, and down right boring, Wretched Fate wanted to revive the greatness and restless energy found in Death Metal of the past and combine it with something bold and new - we believe the band have achieved this in spades on their debut album, "Fleshletting"!

Wretched Fate are pushing the boundaries of modern Death Metal to the brink with musical ability, pure ferocity, and a genuine honoring of all that has come before them. This debut is going to leave listener's absolutely flabbergasted!" 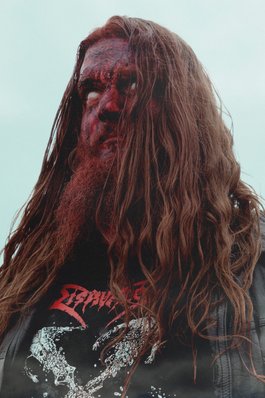 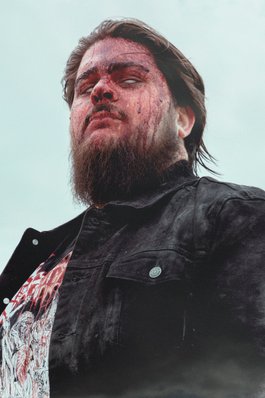 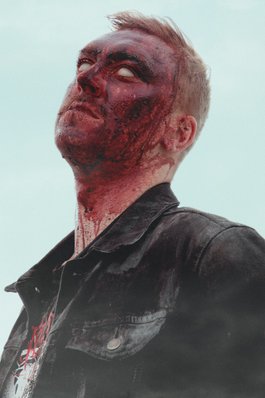 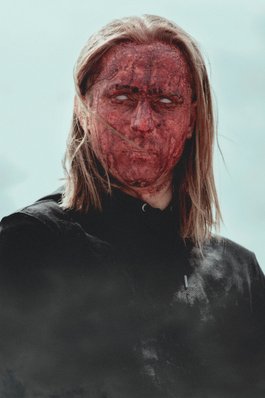 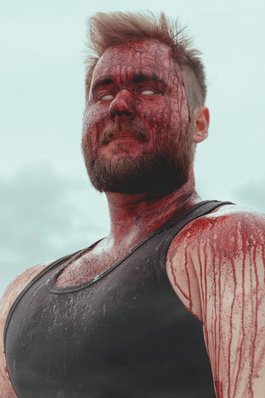