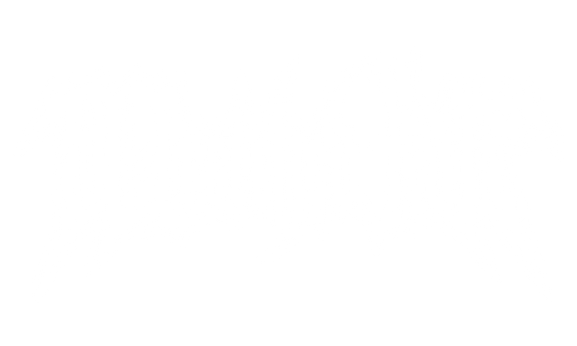 Wretched Fate initially began in Dalarna, Sweden, as a two-man project in 2016, involving Mats Andersson (Guitar) and Adrian Selmani (Vocals). While missing the Swedish Death Metal "heyday" due to their age, books like "Swedish Death Metal" and "Blood Fire Death" fueled the duo's collective passion and enthusiasm alongside Mats fascination with horror movies of the 70's and 80's. These influences would become the cornerstone of what Wretched Fate has come to represent.

Soon after recording the first tracks of what would become Wretched Fate's debut album "Fleshletting", Robin Magnusson (Bass) of Incised caught interest in the project. With Mats and Adrian's desire to turn Wretched Fate into a full-time band, Robin as well as Incised drummer Samuel Karlstrand were added to the line-up.

"Feeling that much of modern metal is formulaic, bland, and down right boring, Wretched Fate wanted to revive the greatness and restless energy found in Death Metal of the past and combine it with something bold and new - we believe the band have achieved this in spades on their debut album, "Fleshletting"!

Wretched Fate are pushing the boundaries of modern Death Metal to the brink with musical ability, pure ferocity, and a genuine honoring of all that has come before them. This debut is going to leave listener's absolutely flabbergasted!"